“No two commercial loans are structured the same way, as they might be in consumer lending, said Paul Spiteri, chief executive of the Lending Practice, a commercial lending consulting firm. “It is hard to encapsulate technology and processes around something that doesn’t look the same twice,” he said. 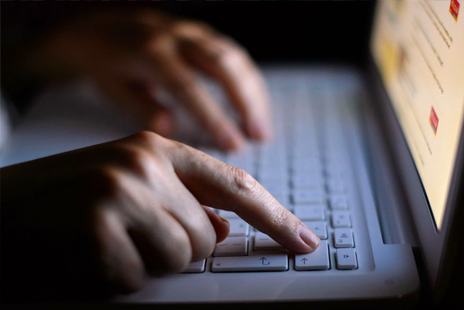